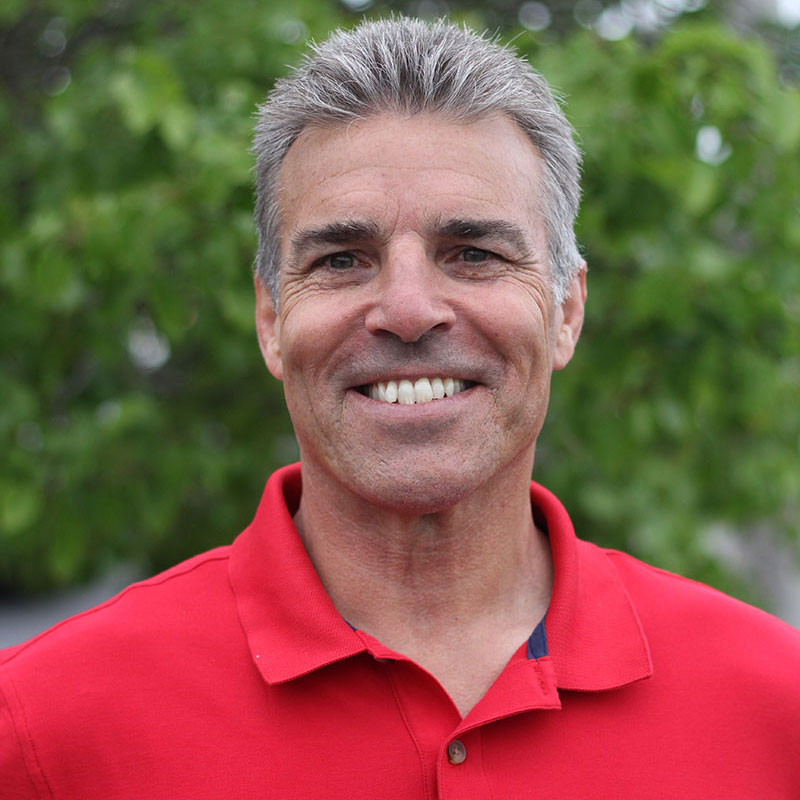 Nick was born in Kent, England. He is a self-confessed sports nut with particular affinity to Rugby, Soccer, and the Martial Arts. In 1976, he joined the Metropolitan Police, London as a Cadet. This first career led him into the Police proper as a “Bobby” in London’s East End, and at 22 became an Army trained Physical Training Instructor for the Cadet Corps where he had initiated his career. After, a fantastic and enjoyable career in London he joined the Bermuda Police for a 3 year stint where he fostered his love of Rugby, and represented Bermuda at a number of International events. He became an Emergency Response Team(SWAT) member, and enjoyed training in Jamaica, and Camp Lejuene, North Carolina.

After a Rugby injury sidelined him, and the subsequent rehabilitation, Nick became interested in Physical Therapy. “It was the exercises, and commitment to them that got me back to pre injury level”. He attended University of Illinois, Chicago , at the prestigious Allied Health School and graduated with his PT Degree in 1993. He has been working in the out patient orthopedic arena since. He still gets a “buzz” treating patients he says, and “that look in the eye from the patient of gratitude is addictive”. Nick completed his MBA in Marketing and Finance in 2001, and embarked on an Orthopedic private practice, entrepreneurial track as Great Lakes Physical, Inc.

In November, 2002. Nick developed a fantastic team, namely Eileen, Tina, Jen, and Barb. He says “this team supported me in 2010 through a period of my life, when I suddenly became a single parent. I will be forever grateful”. In April, 2017 it was time to restructure my company. With the restructuring, a new name was agreed upon: Alpha Physical Therapy. Same team, same location, same caring people.

My kids: Marisa, Katie and Alex are my greatest achievement.